Growing up in west Dallas, Joyce Jones got a first-hand view of conflict resolution handled the wrong way. “People in the projects didn't just sit down and have a discussion,” she says. But it wasn’t until she had earned an associate degree from El Centro College, married, had a child and went to work that she realized she wanted to become a mediator.

She entered El Centro College straight out of high school and after a shaky academic start worked her way onto the president’s honor roll, earning an associate degree in business management. Working as a secretary in the Dallas County Juvenile Department, she realized that she wasn’t earning the salary she needed to survive — and that she wanted to be a mediator herself. She returned to El Centro, earned a second associate degree in criminal justice and went on to earn a bachelor’s degree in criminal justice from Dallas Baptist University. She also holds a master’s degree in alternative dispute resolution from SMU.

“My experience at community college taught me baby steps, which led to giant steps,” says Joyce. “Not everybody can succeed at first in a four-year university.” She also has advice for struggling college students from her own experience. “My best advice is to stay focused,” she says. “Anybody can get off track, but try to find your way back. I did.” 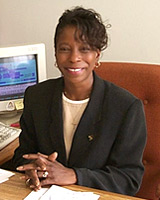 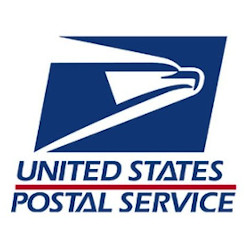 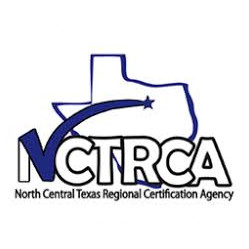 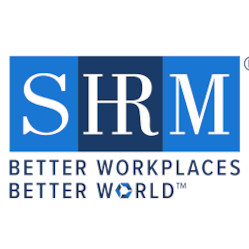 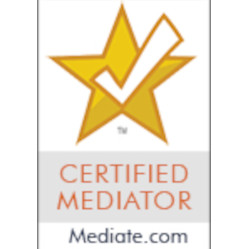 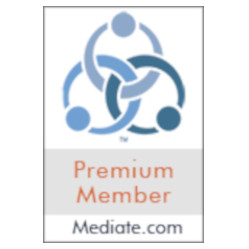